Does my Child have OCD?

HomeanxietyDoes my Child have OCD? 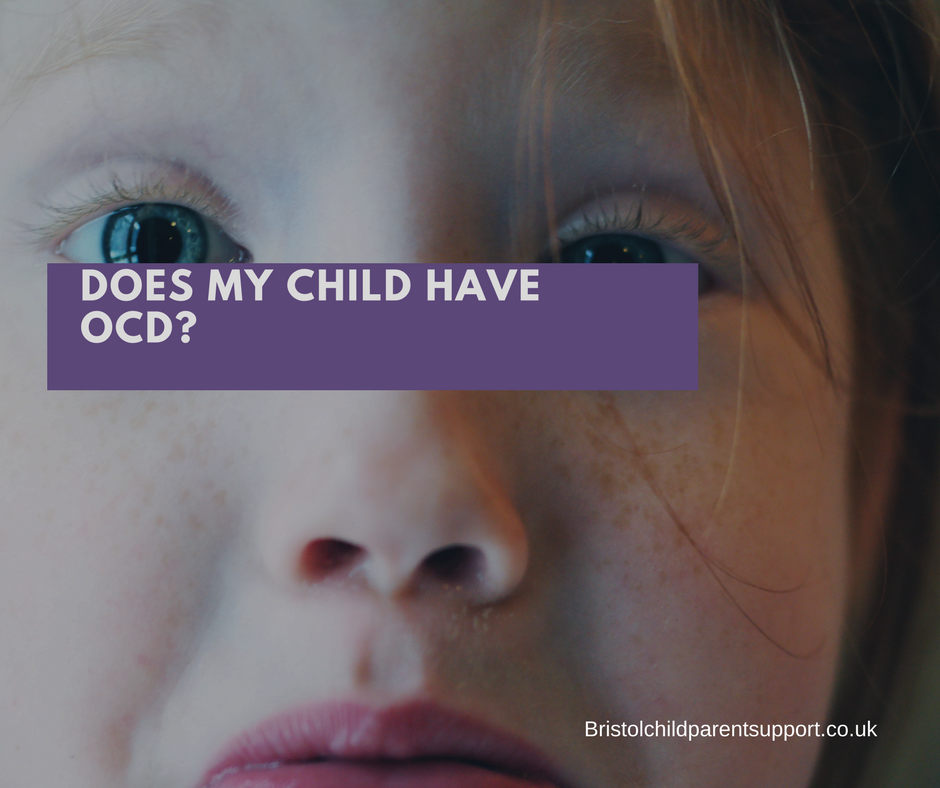 OCD is a persuasive disorder, and I know many people joke that they have OCD because they are very tidy or worry a lot. Many people worry, and some worry a lot that does not necessarily mean that you or your child have OCD. Obsessive-Compulsive Disorder is a severe anxiety-related condition where individuals experience frequent obsessive and intrusive thoughts, often followed by uncontrollable urges and compulsions.

Here are some examples of obsessions:

Suffering from these thoughts can make your child feel unsafe, sad, and unhappy. Your child may then think that they need to do certain things to help them feel safe, and these are called “compulsions”. We often call them safety behaviours.

The compulsion often can seem illogical, and the sufferer knows this, so it’s important to recognise this. Suffering from OCD does not mean that your child is being naughty or that they cannot receive help.

How can OCD make you and your child feel

Children feel very out of control, and it’s often the boss of their lives. For parents, this can be hard, too, as the parent can become involved in the OCD. Remember, your child will only be diagnosed with OCD if they suffer from each symptom, thoughts, and compulsion.

The Royal College of psychiatry reports that OCD can affect people of all ages irrespective of class, religion, or gender. It usually starts in childhood. It is thought that 1–2% of the population has OCD. This means that at least 130 000 young people suffer from OCD.

We do not know the cause of OCD for sure. Research suggests it may be due to an imbalance in a brain chemical called ‘serotonin’. It may also run in families and people with tics (jerky movements) in the family. Very occasionally, OCD can start after an illness. It can also occur after a difficult time in their life, like having an accident.

When do I need to worry? Red flag!

Many children have mild obsessions from time to time that does not interfere with their everyday life or level of distress, seek help if you respond yes to the following questions.

If this is the case, seek help via your GP or   Contact me for a consultation.

A Sleep Mediatation for children-May it bring conscious connection, a mindful journey and a deep night’s sleep for your children.