Anger, don’t lose it, use the Science to cool it!

HomeAngerAnger, don’t lose it, use the Science to... 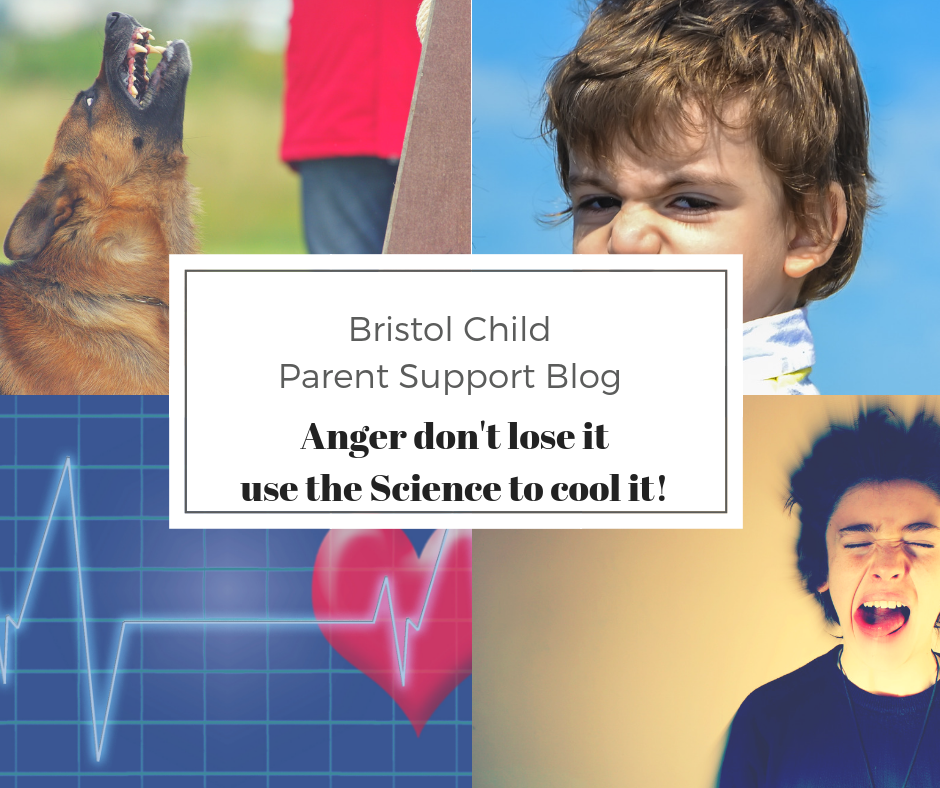 I receive lots of feedback on what parents find useful in my sessions and workshops. The science of anger and aggression is near the top. Here are some simple insights for you and your child:

Anger is not fear, stress or anxiety, anger makes you and your child hot-headed, fear often makes you feel cold and clammy. 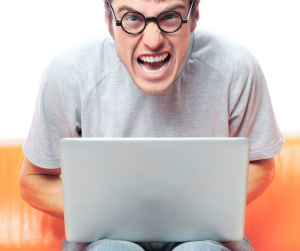 What makes us angry?

Parents and children can get angry about many things, normally in adults, there are two things that may trigger it

For example, we are driving quite happily and someone cuts us up, that is going to make feel each of those things.

In children, it’s more complicated as they are not born with self-control and so they get angrier quicker and not for the same reasons as we would such as:

Is Anger good or bad?

Neither, far more complex. Anger is a normal emotion to be understood, utilized and controlled. On the upside anger, can be motivating, lead us to create and energizing buy hey it has a bad rap in English culture.

What Happens In the brain?

Making it simple, ( the brain is really complex structure and we are still learning) we have three brains: 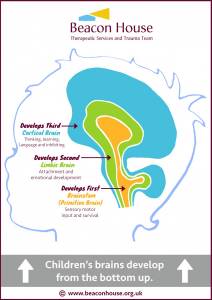 This is the brain we share with birds and reptiles. Think of it as the “housekeeping brain”. Just the basics: hunger, temperature control, fight-or-flight fear responses, defending territory, keeping safe — that kind of thing. The structures that perform these functions within our brain are extremely similar to those in the brains of reptiles.

This is the brain we share with cats, mice, and other mammals. Mammals have feelings so this part of the brain is where we develop attachment and emotional development.

Humans can do so much more than some animals, they can think, reflect, create, empathise and more) 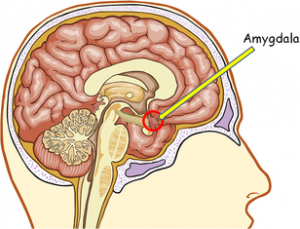 Inside the limbic system resides the Amygdala, The amygdala, the part of the brain that deals with emotion, is activated.
The Amygdala wants you to take action! Most likely to fight but not always. 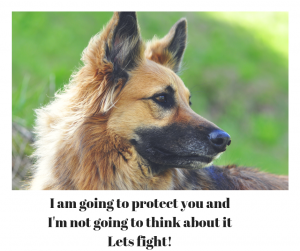 It is like a guard dog, it doesn’t think it wants to ensure that you can survive and sends lots of messages to another part of our brain. Hormones are released, such as adrenaline, which causes the fight response. This is all hardwired.

How long is the Anger Response?

It is a quick sudden Burst, the neurological response to anger lasts less than two seconds.  After that, it takes a commitment to amplify or continue. This is why I and many other therapists advise counting to 10 and deep breathing. 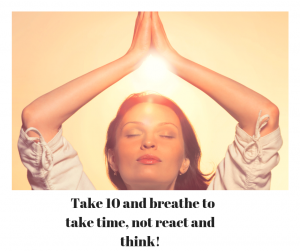 The time allows are “cortical brain or thinking brain” to come up with a solution and tricky if you need to manage the anger or meltdown in your child. Children’s brains are born unfinished and from the bottom up, so they get angrier quicker and sometimes longer if the feeling is misunderstood or mismanaged.

What does anger do in my body and my child? 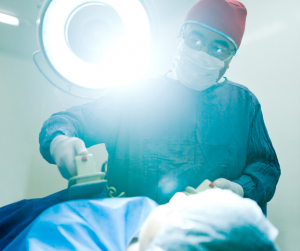 If you get angry a lot, a small amount of stress can be stimulating but if you are chronically angry, there are major consequences, according to Dr. Geoffrey H Tofler:

Risk of a heart attack is 8.5 times higher in the two hours following a burst of intense anger.

Stroke risk rose by three times within 2 hours after an angry outburst, for your child:

Its totally normal for children to be angry and have tantrums, its part of their development and helps to sculpt the brain, however, constant meltdowns, angry outbursts lead to high cortisol levels, there are strong links between high cortisol and depression, anxiety and emotional dysregulation in adulthood. This why I am so keen on offering more of  the science and management at my “Cool down, managing anger and meltdowns workshops”

Is it nature or nurture?

Complex, we inherit genes but we don’t know which ones may be switched on. We LEARN To deal with and control anger just like we learn everything else, the environment then plays a big part, especially if your parents were not good models on how to react and regulate anger. We generally learn to develop two ways of reacting to anger. 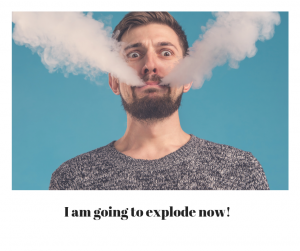 1.Angry Withdrawal ( bottle up and may later explode)

What are you? how do you manage conflict within your home and your children?

We always need to start with the way we react as parents, then our children can learn from us positively. If you were traumatised as a child, then seek help and/or:

1. Become conscious of your body and the way you react and how your brain works, then teach it to your children. I meditate, it’s a little bit more than being mindful, speaking from experience its been life-changing and enables a sense of calm for my body and mind.

2. We need to have an intention to express it differently, make this a priority. Habits can take a long time to change but the brain is plastic and so there is always time.

3. You need to practice many many times so it’s all about the repetition. This is the same for children, they need to understand their brain and how it works and help them to manage emotions by having ways of talking and expressing them.

Anger is complex, it is neither good or bad but constant outbursts are damaging for you and for your child.

Parenting is hard and I think we all need support, if you are worried about your anger and/or your children, please do contact me if you would like to attend a workshop or consultation. With Love Catherine

Dr. Mark Milstein, I really like his site as I am interested in the science of therapy.

Beacon House, some really good resources on Brain-based trauma such as I have used above.